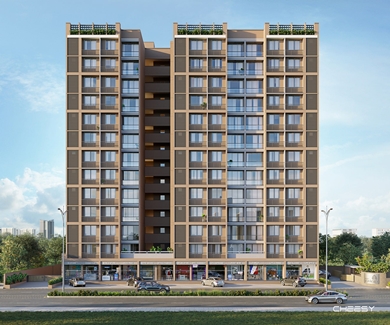 WHAT IS 3D ARCHITECTURAL RENDERING?

It is defined as the process that helps in creating the 3 dimensional images to render a better 3D Rendering to the business ideas. Mainly used by the builders to display landscapes, buildings, apartments, etc, it has become the most popular method to convince the client, the idea of what he will get in the future. It is an advanced way to communicate the actual visualization of the apartment or flat through 3D Interior Rendering And 3D Exterior Rendering images molded with interactive features that serve the possible chances to make variations in the plans, if needed. This technique is much better than those 2D drawings that are hard to understand and takes lot of time to revamp the

several organizations and industrial segments are investing in the new endeavour of 3D architectural rendering and 3D architectural walkthrough services to bring out the best from their efforts. Particularly, the builders and buyers are at gain from this approach as it lets the builders own the benefit of enjoying a great convenience over the subject explanation and same is with the buyer. A buyer gets to know a detailed perspective of what is going to happen in the future with the final structure. This approach helps in getting the needed developments before the final processing of the building.

With the help of 3D imaging, a live layout is created to being out the actual idea in the most creative way. The 3D imaging concept has given the architectural services a new mode of conduct. Now, the architects and engineers can switch from those pens and pencil made drawings to something sophisticated and interactive using the technological advanced software’s and additive features. Nowadays, presenting the ideas through realistic elements like texturing, effects and lighting are in. the updates in the architectural zone has created a new world of artistic developments that ask for simplified task but better communication approach.