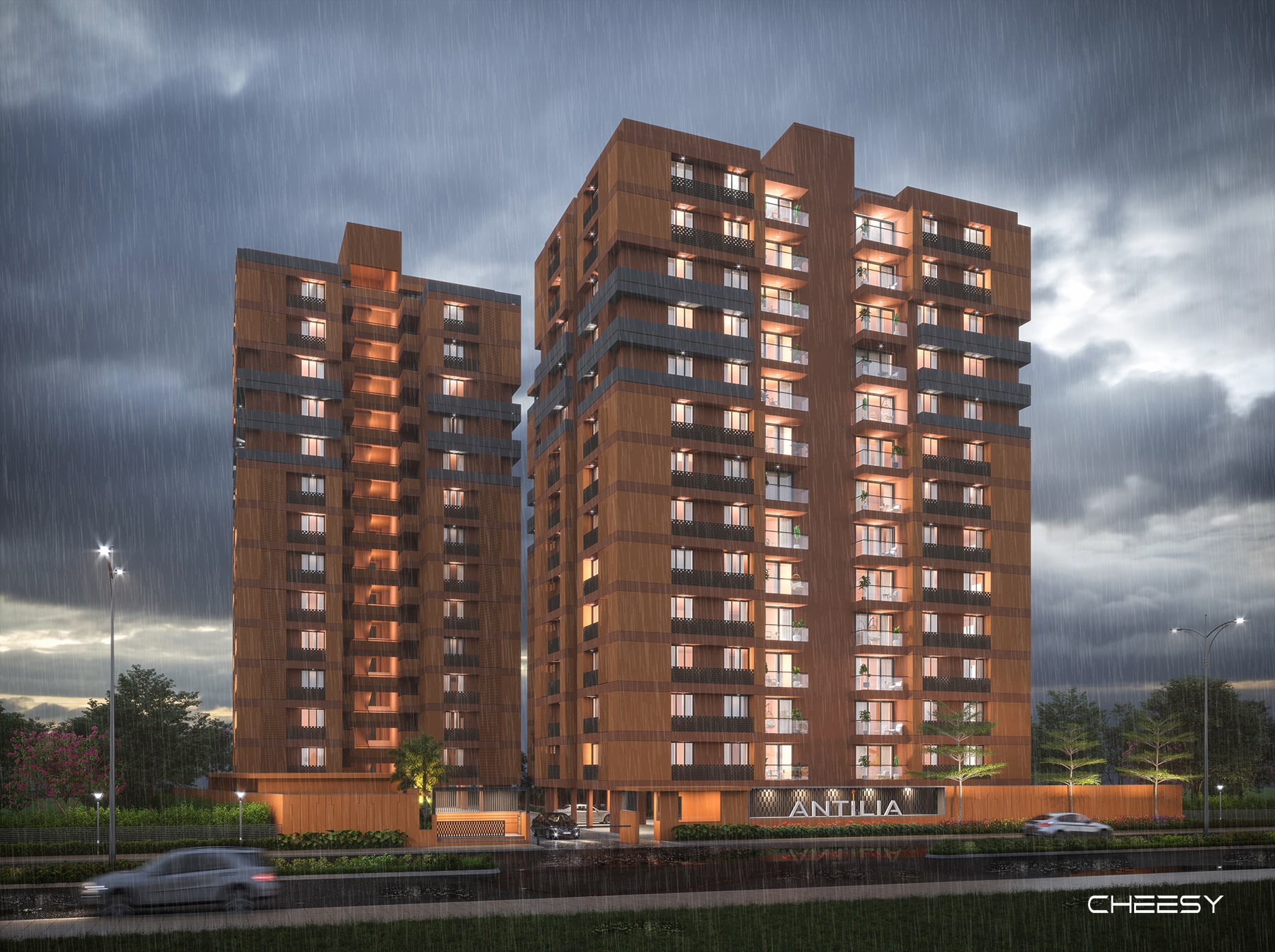 Here is the list of the worst things that the 3D architectural models should not possess:

- The irrelevant use of the space allocated for the design.

- The rooms and the spaces inside the architectural design are not made universal.

- The model doesn’t have the strength required to withstand the number of storeys and the weight of the whole construction.

- Unnecessarily the pillars and other beams are used.

- Each storey is not equally connected with staircase and elevators/escalators.

- The use of the space for amenities is used for making other rooms.

- The vestibule area is allotted a larger space.

- The interiors and exteriors are totally contradictory and not in contrast or similar colour shades and/or design of the texture.

- In general, the 3D Architectural models which have such type of things present in them are most likely to fail. But, since, there is not any watch or supervision given which strictly follow the rules, but still, the builders, the architects and the designers follow the rules knowingly, or knowingly just by the application of their own common instinct and the sense of their responsibility to build the best and that too for the public using which the human values are restored and the morale of anybody gets boosted up rather than giving it a decrement.